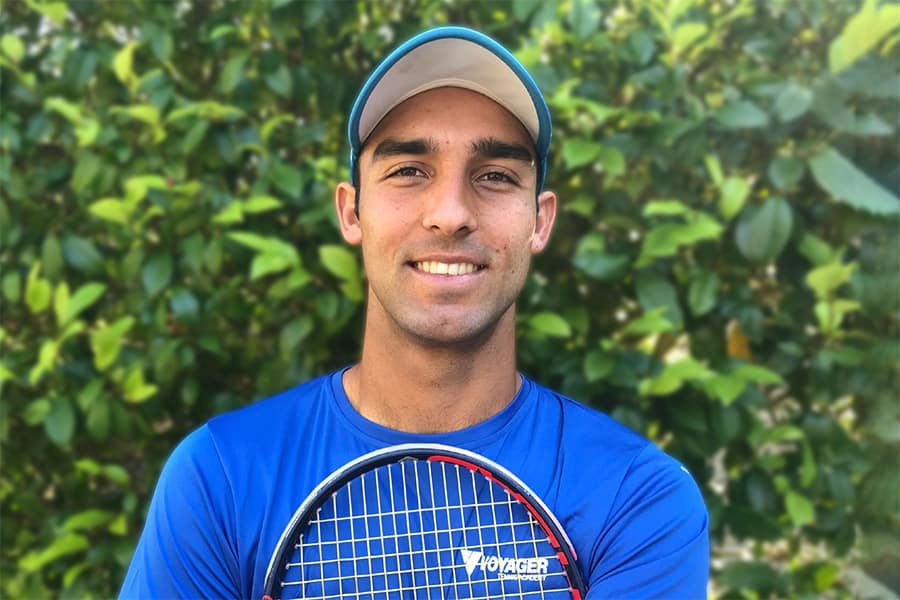 Tennis continues to keep me fit and healthy whilst allowing me to have many amazing experiences and meet new people within the tennis community. Tennis not only teaches players how to approach the physical, mental, technical and tactical aspects of the game but also the challenges of overcoming difficulties and other skills for outside the court that are truly transferable to real life. Tennis has granted me the opportunity to travel the world, gain a US College education and has opened up many
Perhaps most importantly, it is a game that can be played for life, and will continue to be a vehicle to enjoy being active and healthy while making lifelong friends.