A Pathway to a Life-Changing Education 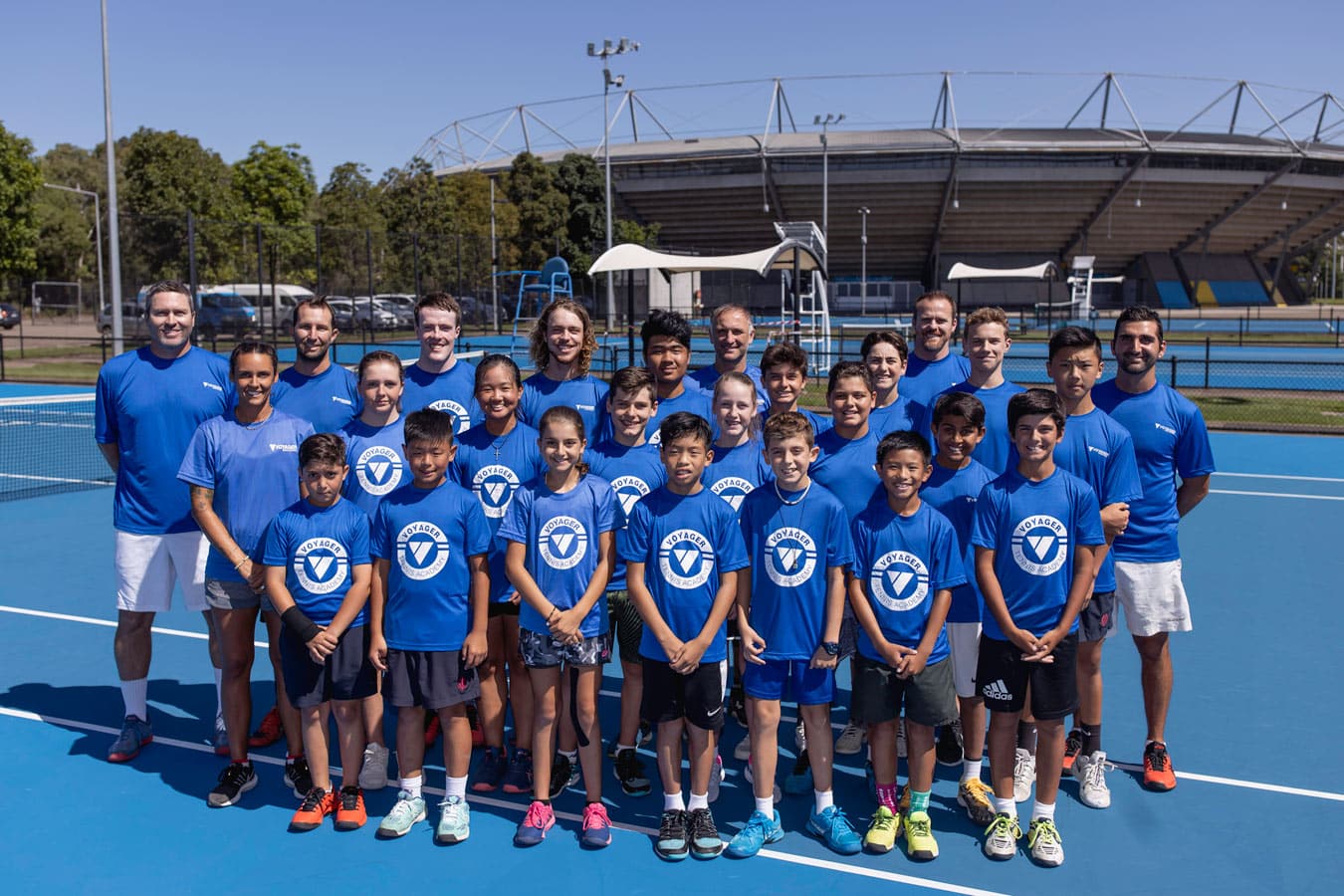 Pursuing tennis at an elite level can be one of the most exciting and rewarding journeys a person can go on. The buzz of competing against the best can be hugely enjoyable but even more important are the human qualities that tennis can provide to players from their experiences both on the court and off the court.

Players who strive to reach world class levels of the game often develop an incredibly strong work ethic and the personal characteristics needed to be successful in any area of life.

Perhaps the biggest life enhancing opportunity that elite tennis players have is the ability to gain a higher education via U.S. College Tennis scholarships which can be worth up to $500,000 AUD at some of the best universities in the world.

Some top professional players who competed in college tennis include: John Isner, John McEnroe, Kevin Anderson, James Blake, Mike and Bob Bryan and more recently in the 2019 Australian Open Danielle Collins who made the semi finals of the women’s singles.

Bob Bryan who has won 23 grand slam titles and the Davis Cup for the United States describes his time at Stanford as the best two years of his life.

A US College education can either be used a launchpad for the professional circuit or to propel into a successful career in tennis or beyond. Over many years Australian juniors have travelled to the US, benefitted from scholarships and enjoyed a life changing experience.

A good example of a player who pursued the U.S. College pathway for the benefit of launching a successful working career is Jeremy Bourgeois. Jeremy was a solid nationally ranked junior tennis player in Sydney which helped him get accepted into the BYU [Brigham Young University] in Utah which has one of the top ten finance programs in the United States.

After graduating with major in economics and a minor in business management he decided that it was time to move back to Sydney and start developing his career.

He was immediately successful at landing a job at one of Australia’s largest banks, Macquarie Bank and being a student athlete at a United States College made his resume stand out from the rest of the 100+ applicants who applied for the role.

Jeremy’s quoted ”Most of the other applicants that I was up against graduated from Australian Universities and all looked very similar to my employer on paper. My student athlete experiences in the United States was very different to anybody else which stood out and contributed enormously to me landing the job with Macquarie. As a result I know have an incredible opportunity to move my way up one of Australia’s biggest and most successful financial institutions.’

The pathway to a US College education is one that is achievable for many Australian junior tennis players, however it is necessary to be purposeful about how you pursue this goal and getting the right balance of tennis and academics is critical. There are 3 key requirements that a player needs to satisfy which are listed below.

The first aspect college coaches assess when deciding who to recruit into their team is a players Universal Tennis Rating (UTR). The UTR is worldwide and is currently the most accurate measuring tool to assess a players ability to perform in competitive matches. As a general rule, the higher a players UTR, the more scholarship opportunities will be available.

The best way to increase a players UTR is to work hard on developing into a stronger player in tournament conditions. Players should aim to achieve their highest UTR in February/March after graduating from high school which is around the deadline when College coaches recruit players into their teams for the upcoming season.

US Colleges have 3 key academic requirements alongside tennis achievements:

1.      A student will need to sit an S.A.T. exam. This is a one-off exam that students will generally sit during or after year 12 and most division 1 and 2 schools are generally looking for a minimum SAT score of 1000 or higher.

2.      A student will need to have a sufficient Grade Point Average averaging at least B’s and C’s in all of their core courses in Australia as a minimum to be eligible for most division 1 and division 2 programs. This equates to an Australian grade point average of 3.5+ (Converts to a 2.5 US GPA).

3.      Students will need to undertake and pass 16 core courses from year 9 onward including subjects such as English, Maths, Science, Social Science, plus 4 additional courses.

Balancing getting enough hours of the tennis court and in the classroom is a key challenge juniors have. Choosing a High School that balances academics and tennis is critical as during this time (ages 12-18) is one of the most challenging periods for an elite tennis player as the training, competition and academic requirements all increase at the same time.

College coaches want to recruit great people into their team and will be looking for character references from credible coaches and their school in the form of references. Any charitable work, leadership roles or past activities that may show a good character will be required.

There are many things that need to be taken into consideration when going down this rewarding path and understanding the specific requirements US Colleges have and how your child’s high schooling complements their tennis program. But it’s worth it! The opportunity to play tennis and study at a US College is an incredible experience that can set a student up for life no matter what career path is chosen.

Ryan Henry is a former professional tennis player and co-author of the book ‘Winning on and off the court’ which is a parents’ guide to creating world-class players and people.

For more information visit the U.S. College pathway or to purchase the book visit Winning on and off the court.

The full article, ‘A Pathway to a Life-Changing Education’ featured in the June/July 2019 edition of Australian Tennis Magazine, can be purchased from their online store. 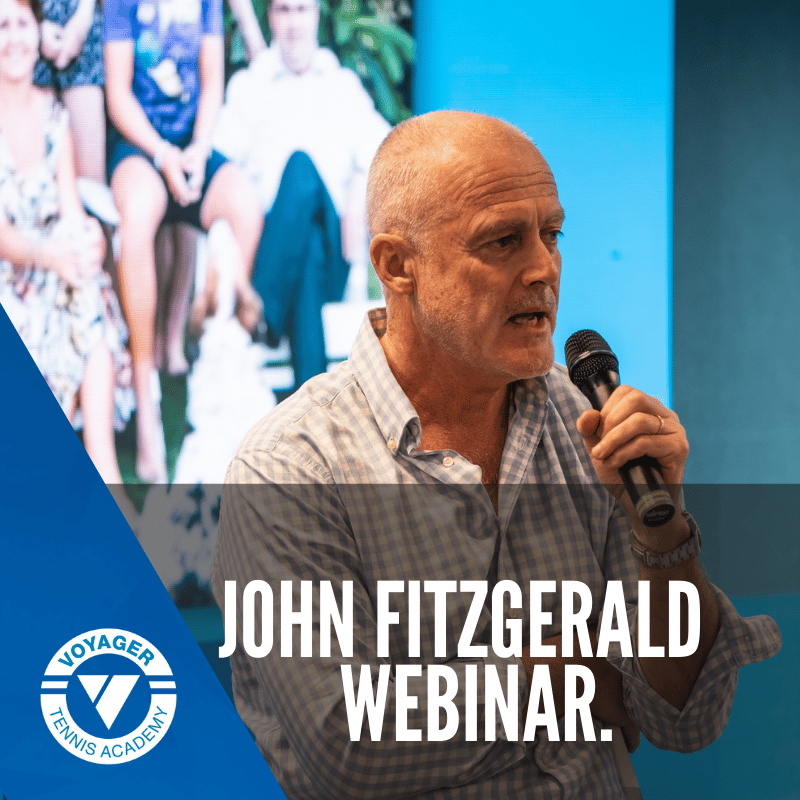 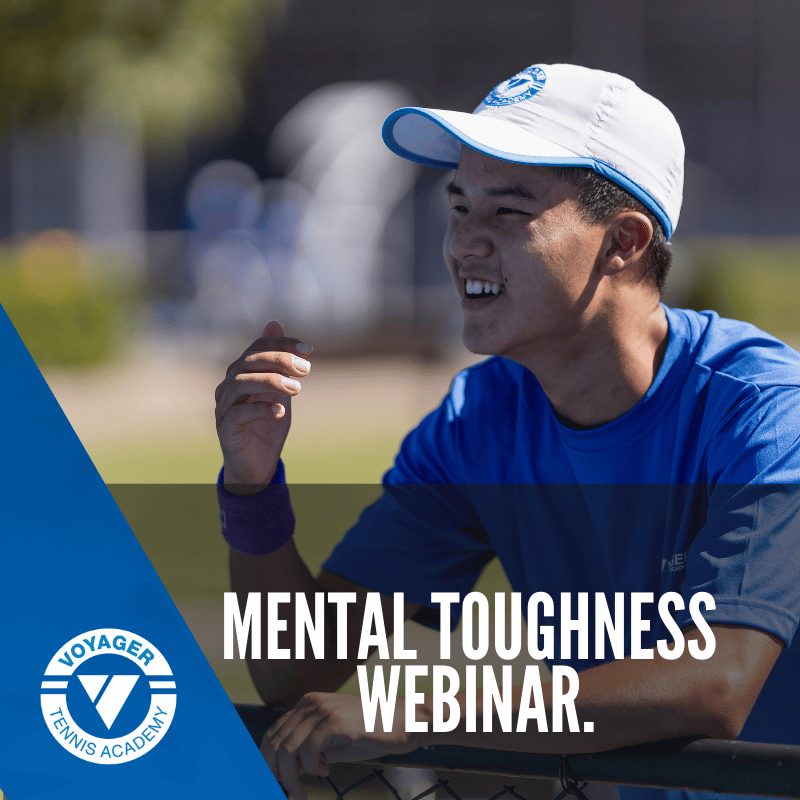