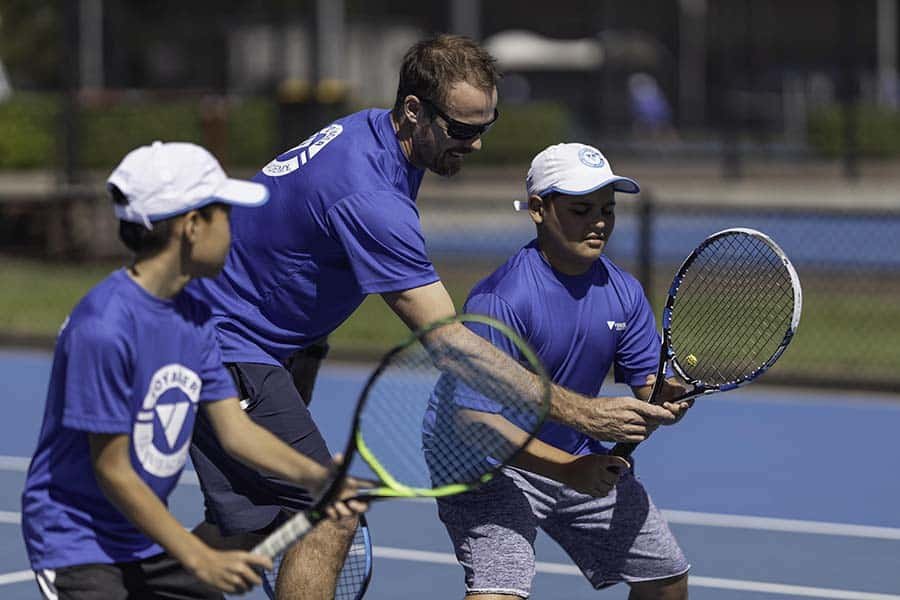 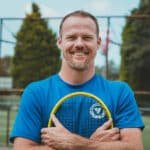 Ryan won multiple Australian national singles and doubles titles as a junior and was a key member of Australian team that won the 16/U world junior championships held in Japan. By the age of 18, he had achieved rankings of World No. 1 in U/18 Doubles, World No. 16 in U/18 Singles, 271 in ATP Doubles and 424 in ATP Singles and competed in the Australian Open Mens Singles and Doubles main draw. Ryan retired early from the game at age 19 due to repetitive injuries and has since focused on developing a career as a tennis professional.

Ryan is responsible for the overall management and development of Voyager Tennis and is passionate about helping tennis thrive at all levels from grass roots right the way through to the professional level.

What I love about Tennis?
I loved the intensity of competing as a player and all the life opportunities that Tennis has provided such as character building, world travel and helping me to build a career. I’d like to share these opportunities and help as many players as possible to develop to their full potential as both players and as people.

Pursuing tennis at an elite level can be one of the most exciting and rewarding journeys a person can go on. The buzz of competing against the best can be hugely enjoyable for both players and their parents, but even more important are the human qualities that tennis provides to players from their experiences on the court and the dedication and self-discipline they require off the court.

The thrill of competing often brings every human emotion possible to the surface. Players who strive to reach world class levels of the game also develop an incredibly strong work ethic and the personal qualities they need to be successful in any area of life.

Tennis breeds a sense of responsibility and self-ownership. Players must learn to be accountable for the results they get and go to work to adjust their approach as and when required. In many team sports, it is possible for players to hide behind team- mates, but in tennis this is simply not the case. Even doubles, where players compete as a team, requires a high level of personal commitment to achieve positive outcomes.

Through their effort to realise their potential and become the best they can be, elite tennis players will often develop many of the following personal qualities:

These lists show a number of fine human qualities, but probably the most important of all of these is discipline as it is the foundation that successful people build on across all industries. Discipline can set players up not only for an elite tennis career, but also for life after tennis.

Fortunately, the quality of self-discipline is something you can develop by continuous practice in an environment that encourages it. Elite tennis training environments can develop this quality rapidly.

According to Business Insider, many of America’s most successful CEOs started out in sports before entering and dominating the world of business, and according to theceomagazine.com, up to 95% of Fortune 500 CEOs played competitive sports in their childhood.

The link between competitive sport and business is equally strong for men and women. A 2015 study of 400 female C-suite executives conducted by espnW and EY found an overwhelming correlation between athletic and business success: 94% of women in the C-suite played sports. Of the 94%, more than half (52%) played at a university level, compared to 39% of women at lower management levels. The same study also found that 80% of female Fortune 500 executives played competitive sports. These studies show that competitive tennis was among the top three most common sports that successful business executives played in their childhood.

People who have been exposed to high-level sport often have the ability to handle adversity and stress, which is essential in the business world, more effectively than those who have not.

Venus Williams cites the experiences she had in tennis as being key for her as she builds her business career. She is the founder and CEO of the clothing line, EleVen, and interior design company, V Starr Interiors.

‘I think as an athlete you’re always overcoming all kinds of challenges… So definitely applying those lessons of perseverance and learning from mistakes and setting goals has definitely helped me in business.

Besides character development, tennis can provide many other benefits. Some of the most common reasons why parents get their children involved in elite tennis are:

Tennis is a game that both builds and reveals a person’s character. The qualities of independence, resilience and self-discipline that tennis players develop will stand them in good stead throughout their careers and lives.

CEO Magazine, ‘A look at the link between playing sports and success in business’ (2018) www.theceomagazine.com/business/ management-leadership/look-link-playing-sports-success-business

The Pivotal Role of Tennis Parents 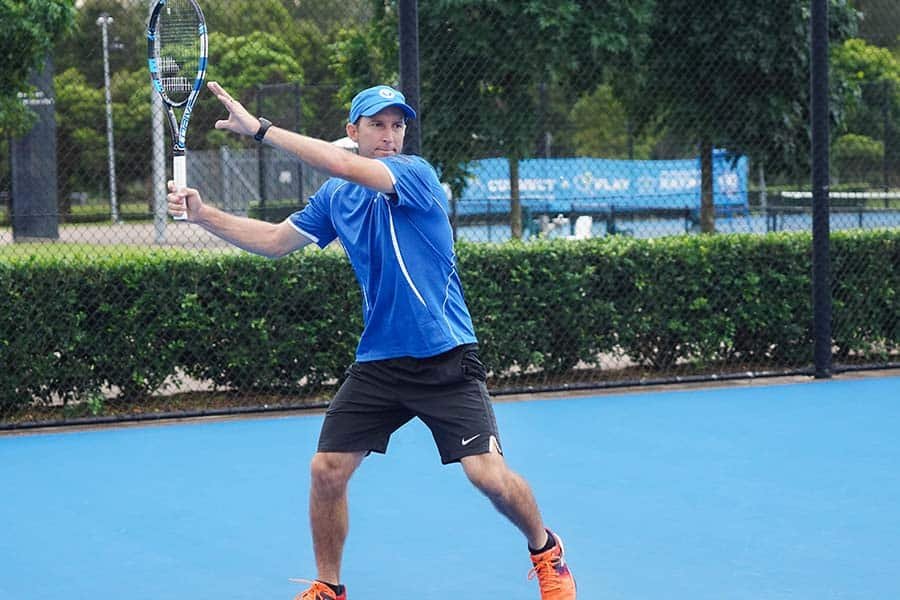